BARD Games attended San Diego Comic Con (SDCC) for the first time, and just in time for the 50th anniversary of the largest comic and pop culture festival in the world. It was truly overwhelming to witness an entire city full of cos-players, movie previews, street parties, illustrators and comics. But when I looked for board games, I saw very few. This leads me to wonder, is Comic Con the right place for board games?

Comics and Board Games, Distant Cousins?

I was invited to SDCC to speak on a panel about Intellectual Property in board games. BARD Games has two upcoming games based on comic properties, and several more games with other licensed brands. 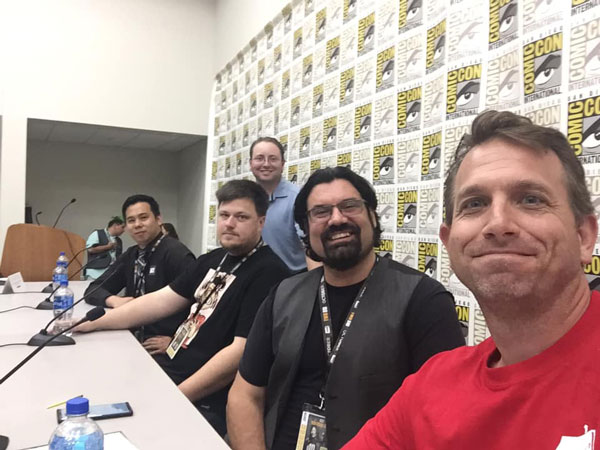 IP in Board Games; Hosted by Chris Castagnetto (Back), with Floyd Lu (left), Steven Sanchez, Brandon Raasch and Luke Laurie

At this Mecca of Pop, I expected to see board games featuring my favorite comics and movies. But when I wandered the massive convention floor, I saw almost none!

Thinking they were in their own space, I headed up to the designated board game areas of the show. The gaming sections were small; a Dungeons and Dragons room, a modest board game library and a new games areas smaller than my local gaming convention. I learned that the board game area has been around for 30 years of Comic Con, so the small board game footprint wasn’t a fluke. 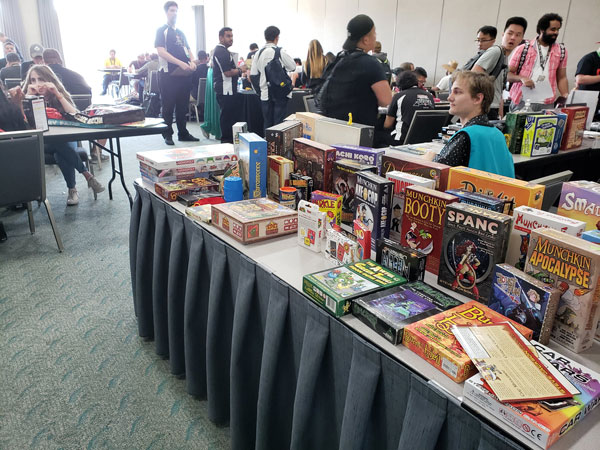 The games library at SDCC.

Why aren’t there more games on the convention floor?

At first glance, you might think board games and comics have a lot in common; they rely heavily on theme to drive initial interest, both offer illustration and narrative to increase the fun, and each of them may feature well known characters from Marvel, DC, movies and worlds we know well.

But, when you dig deeper, board games are competing for attention (and dollars) with other products and events at SDCC; movie fandom, amazing figures and collectibles, comics with zealot readers and celebrity spotting. Board games are a product segment, and this show is definitely drawing fans to other products with bigger budgets and fantastic booths. 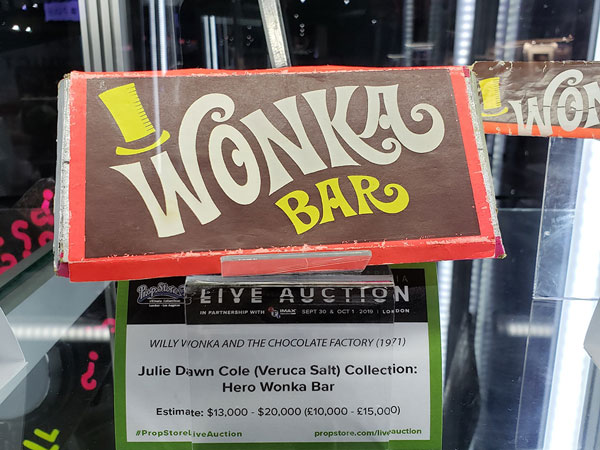 Pretty sure it comes with a Golden Ticket!

I think Ice Cube summed it up best, when it comes to all the other options at Comic Con versus board games, “Big bank takes little bank”.

Can Board Games Compete?

If you are a board game designer, publisher or serious gamer, than you know making board games is complex. It requires long lead times to make a good game, there are tight margins for the manufacturer and even more so if you are featuring a licensed comic or character.

None of this is a prohibition to success. But, a board game at Comic Con really must be part of a long term strategy, and ideally marketed with other, related products to draw the fans.

What is the Fate of our Board Games at Comic Con?

Board games are definitely a part of the popular culture at SDCC, it can happen! Games has maintained a small, but determined, presence at Comic Con for years, and I saw a lot of the game design community in San Diego.

BARD Games at SDCC will need to be part of a bigger array of products or events. This will ensure that fans of the featured movie, comic, artist or characters are allowed to celebrate their fandom however they choose, and hopefully with a new board game.

Can it happen? Well, if you missed it, Funko announced their foray into board games at Comic Con… and the crowd went wild! 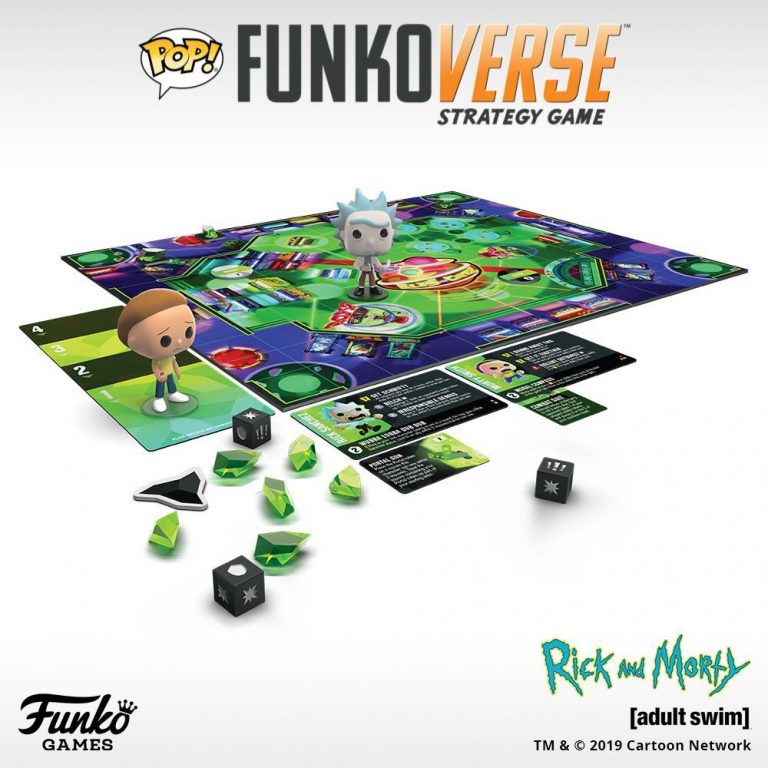 Now I have a reason to follow Funko. If they create a Funko He-Man board game, I will be in that line next year!